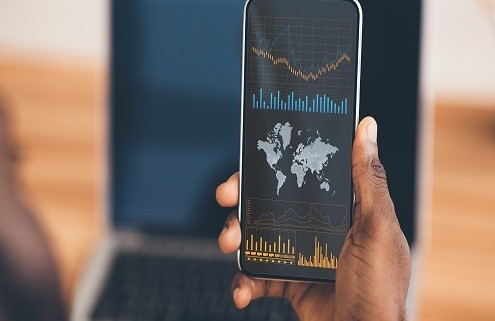 While there are several financial centers all around Europe, it is London that market participants keep their eyes on. 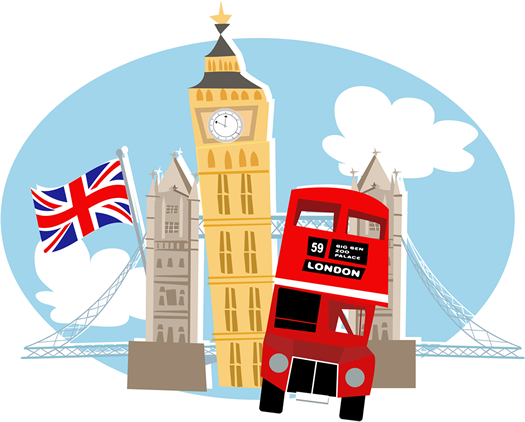 Historically, London has always been at a center of trade, thanks to its strategic location.

It’s no wonder that it is considered the forex capital of the world with thousands of folks making transactions every single minute.

About 43% of all forex transactions happen in London.

Some traders also refer to the London session as the “European” trading session.

That’s because aside from London, there are major financial centers open in Europe as well, such as Geneva, Frankfurt, Zurich, Luxembourg, Paris, Hamburg, Edinburgh, and Amsterdam.

Here are some neat facts about the European session:

When Can You Trade Forex: Tokyo Session

When Can You Trade Forex: New York Session
Scroll to top