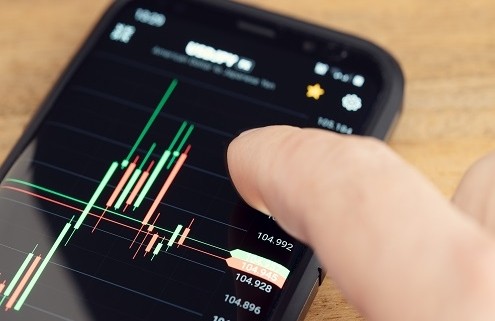 Right as European traders are getting back from their lunch breaks, the U.S. session begins at 8:00 am EST as traders start rolling into the office.

Just like Asia and Europe, the U.S. session has one major financial center that the markets keep their eyes on.

We’re talking of course, about the “City That Never Sleeps!

New York City baby! The concrete jungle where dreams are made of!

About 17% of all forex transactions happen in New York.

Some traders also refer to the New York session as the “North American” trading session.

That’s because aside from New York, there are major financial centers open in North America as well, such as Toronto and Chicago.

Here are some tips you should know about trading during the New York session:

When Can You Trade Forex: London Session

Best Times of Day to Trade Forex
Scroll to top