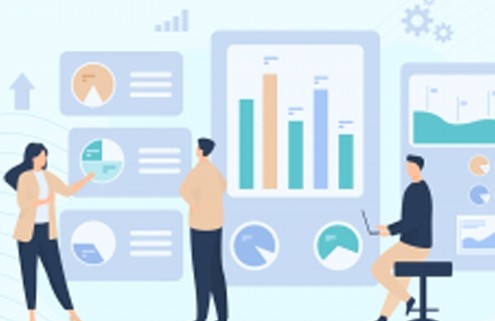 Economic announcements, or new events, are a widely followed aspect of trading due to their influence on monetary as well as political policy. Therefore, it is important to know which announcements are going to create the most impact and volatility to take advantage of their movements. Here are some of the most widely revered events and their meaning.

Employment
Whether we’re talking about Non-Farm Payrolls (NFP) in the US or Employment Change in Australia, economic announcements about jobs are an incredibly important measure of the growth or contraction of a particular region. Many of the central banks around the world have “healthy employment” or some derivative of that as one of their mandates. So if employment isn’t performing up to the level they would prefer, they could adjust their monetary policy to boost it, therefore influencing a variety of other factors as well.

Consumer Price Inflation (CPI)
Almost always lumped in with employment on the mandates of central banks around the world is “price stability.” While there are plenty of measures for inflation including Producer Price Index (PPI), Import/Export Prices, Food Price Index (FPI), Retail Price Index (RPI), Wholesale Price Index (WPI), among others, the CPI is usually the most respected due to its proximity to the consumer. Most developed economies prefer their CPI to be around 1%-3%.

Central Bank Meetings
We watch other economic announcements so diligently to try and predict what the central banks will be doing with their future monetary policy. Therefore it only makes sense that we pay close attention to what they actually do when they make their decisions as well. Interest rate hikes or cuts, forward guidance on future policy, or even introduction of unconventional measures are things we have come to expect from these meetings and their effects are both immediate and long-lasting.

Consumer and Business Sentiment
The multitude of consumer and business sentiment reports that are released across the globe every month is staggering; however, they all play their part in shaping the market’s expectations for the future. Anecdotally, businesses are usually ahead of consumers in feeling apprehensive or optimistic for the future, and if both sentiment indicators are heading in the same direction, that is typically a stronger signal.

Retail Sales
One of the main drivers of developed economies is their propensity to consume. Retail Sales measures that consumption proclivity better than most other indicators and is widely followed because of it.