Blog - Latest News
You are here: Home1 / education2 / What is Forex? 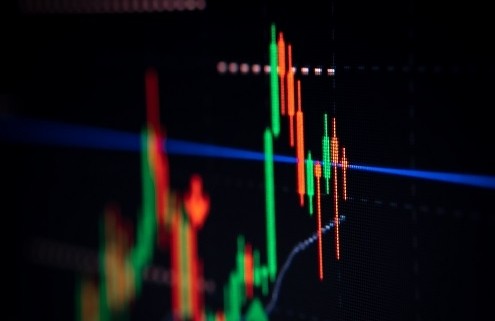 Trading forex involves the buying of one currency and simultaneous selling of another. In forex, traders attempt to profit by buying and selling currencies by actively speculating on the direction currencies are likely to take in the future.
The foreign exchange market, which is usually known as “forex” or “FX,” is the largest financial market in the world.

The FX market is a global, decentralized market where the world’s currencies change hands. Exchange rates change by the second so the market is constantly in flux.

Only a tiny percentage of currency transactions happen in the “real economy” involving international trade and tourism like the airport example above.

Instead, most of the currency transactions that occur in the global foreign exchange market are bought (and sold) for speculative reasons.

Currency traders (also known as currency speculators) buy currencies hoping that they will be able to sell them at a higher price in the future.

Compared to the “measly” $22.4 billion per day volume of the New York Stock Exchange (NYSE), the foreign exchange market looks absolutely ginormous with its $6.6 TRILLION a day trade volume.

What Is Traded In Forex?
Scroll to top