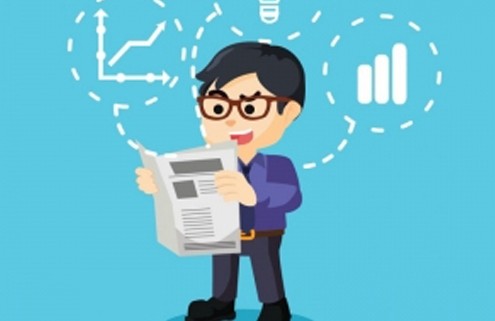 Non Farm Payrolls (NFP) measures the amount of jobs gained in the U.S. during the previous month that aren’t farm related. It is typically released on the first Friday of the new month, and also includes the Unemployment Rate, Average Hourly Earnings, and the Participation Rate. While all of those releases can have an impact, NFP is the main driver of market movement and is often times the single most-watched economic event that is released on a monthly basis.

Unlike men, not all economic news events are created equal. Some events create a lot of hysteria and knee-jerk reactions, whereas others barely cause a blip on the radar. The ubiquitous Non-Farm Payroll (NFP) report out of the U.S. is an example of the former.

So much attention is paid to the NFP report that pundits from across the financial blogosphere attempt to predict its eventuality and impact across a variety of financial instruments.

The large reaction is due in part to the Dual Mandate of the Federal Open Market Committee of maximum employment and stable prices. The “maximum employment” part of that mandate means that the Fed looks at NFP to help determine what interest rates will be in the future which has an outsized impact on the health of the economy. If job growth is strong, the Fed would typically look to raise interest rates assuming inflation is in check, and vice versa if job growth is weak. However, simply determining if NFP is weak or strong is another matter altogether due to expectations.

Consensus
The consensus expectation for NFP plays a large role in how the markets react to the data, with the median expectation of a group of professional analysts serving as the decision point. For instance, if consensus is 200k, and the number comes out at 205k, there may not be too much reaction to that figure as it ended up being almost exactly what the market anticipated. The further away from the consensus, though, the more significant the reaction.

Before the release:
If you place a trade before the figure is revealed, you are using your skills of deductive reasoning to predict which way the market will go before it actually does. Risk management is vital to using this type of strategy as an unexpected figure can create gaps in the market that could theoretically jump right over any risk-minimizing stops you have in place. Therefore, it is wise to give whatever instrument you choose to trade wide breadth to move and oscillate to give yourself a better chance. Most of the central banks around the world would like inflation to grow at an annual basis of around 2% to 3%.

After the release:
Trading after the release is a little more cautious, but also comes with its own set of risks. The initial knee-jerk reaction to the NFP headline isn’t always the “end-all, be-all” of market movement for the day. It has been well documented that markets can mimic a V-shape post NFP, where the spike goes in one direction then reverses in the minutes or hours afterward.