China has reportedly blocked shipments to Taiwanese iPhone assembler Pegatron. The move is said to be retaliation for Pegatron’s executives meeting with US House Speaker Nancy Pelosi

According to Reuters report, Saudi Arabia and United Arab Emirates still have some spare oil production capacity but are unlikely to tap into it unless a major energy crisis occurs during winter

RBA Monetary Policy Statement for August showed that the Bank is ready to do what is necessary to bring inflation to 2-3% range. However, document also noted that there is a narrow path to restraining inflation without hurting economy

Brent (OIL) plunged to the lowest level since February 25, 2022 yesterday as recession fears continue to exert pressure on crude. An attempt to launch a recovery move can be observed this morning although the scale of moves looks small compared to 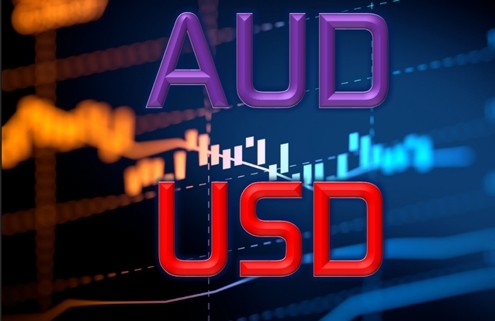 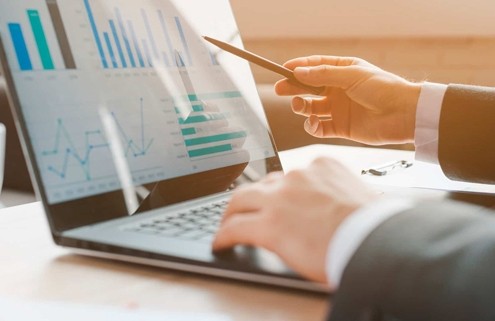 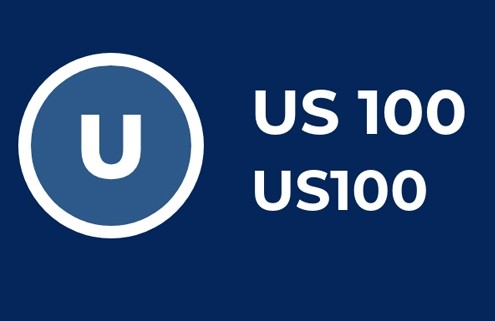 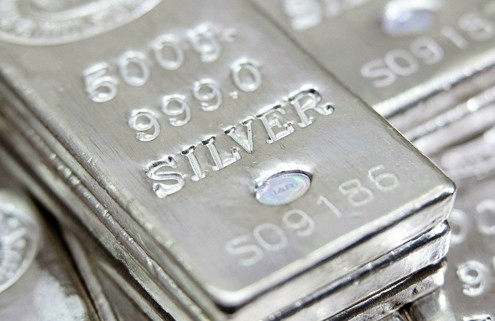 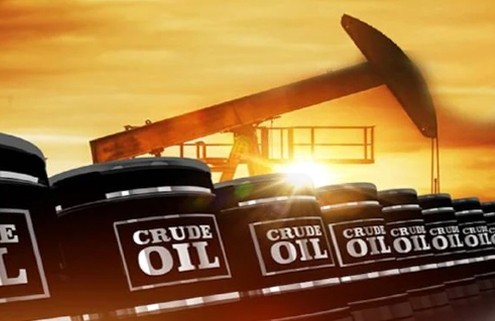 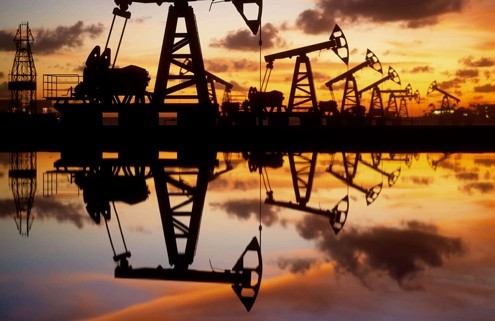 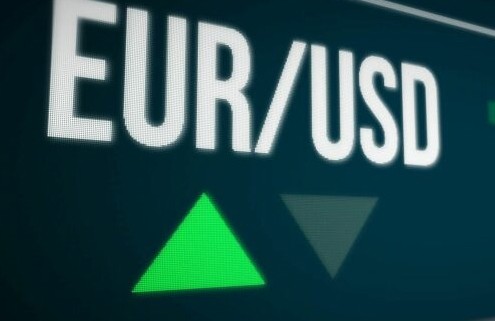